Courtney Bembridge is a TV journalist covering world news for the BBC. She hails from the sun-baked state of Western Australia – and moved to London in 2017. Australia’s closed borders have dashed any hopes she harboured of visiting home, so Courtney has spent the pandemic rediscovering the things she loves about her adopted city.

There’s a house around the corner where the so-called ‘Mole Man of Hackney’ spent almost half a century digging a network of underground tunnels. They stretched 20 metres in all directions from his house & were discovered when the neighbours starting reporting the ground shaking beneath them! The council filled in the tunnels & the house was eventually sold to an artist who made sure the restorations reflected the home’s fascinating history, complete with a subterranean studio & sunken garden.

Its green spaces! Prime for pooches & people-watching, I love that everyone is out there doing their own thing - whether it's disco roller-skating, feeding the ducks or exposing copious amounts of skin in the hope of a tan. Our local favourites are Victoria Park, London Fields and Clissold Park but Hampstead Heath and the ladies' pond also have a special place in my heart.

My love of green spaces has also led to a pretty severe houseplant addiction - and at times I can be found bargaining with my partner for one more leafy pal at Columbia Road Flower Market - but mostly it’s free browsing. Go at the end of the day to pick up a bargain and avoid the crowds.

Have you discovered any hidden London gems during lockdown?

We did a lot of walking during lockdown and one of our favourites was going all the way up Regent’s Canal and the River Lea to Beavertown Brewery. Along the way you pass houseboats, art installations and a cute little pub called The Anchor and Hope that makes you feels like you’ve gone back in time - and if you make it all the way, there’s an ice cold beer at the end.

On summer days off, I love to grab a book and head to De Beauvoir Square (pictured right) - a tiny local green patch hedged in by Jacobean-inspired houses and filled with roses, charm and dappled light.

I’m also very partial to a market - Broadway Market on a Saturday, Victoria Park Market on a Sunday and the Hackney Flea Markets a few times a year. Pre-pandemic, I’d walk aimlessly up and down Broadway Market grazing on free samples - who said millennials need to abandon dreams of home ownership to eat smashed avocado and artisanal fudge...?

As an Aussie coming to London, were there any preconceptions about the city which have been proven true?

The weather - it really is as bad as they say.

When you’re feeling homesick for Australia, what do you do in London?

The coast is my tonic, so I opt for the next best thing and immerse myself in the turquoise waters of... the London Fields Lido. If I squint, it looks exactly like Western Australia’s white sandy beaches - but with no sharks, just slow backstrokers in the fast lane. I swim almost every day, all year round (it’s a heated pool, I’m not a psychopath) and it’s definitely kept me sane over the past 18 months.

What advice would you give to fellow Aussies hoping to make London their home?

Give it time - it took me years to work out that the correct answer to “Orrite?” isn’t “Good thanks, how are you?” I felt like the city was going to swallow me up when I first moved here. I was freelancing and trying to furnish a small room with second-hand furniture that I found on Gumtree and I once carried a lamp taller than me across the city on three forms of transport. But that’s all changed now... I have a Zipcar account. Never give up on your dreams.

What is the most ‘London’ thing you’ve done since you moved here?

My phone died when I was cycling between Battersea and Fitzrovia so I got lost and ended up on an accidental cycle tour of the city’s sights past Westminster, Downing Street, Trafalgar Square and Covent Garden at sundown and had a pinch myself moment. Cycling around London is the fastest way to fall in love with it and you get to see all the little details you would never notice on foot or by car.

Are there any independent businesses in London that you’d like to shout about?

- Dusty Knuckle - forget making your own, their potato sourdough is life-changing.
- Catch Rhys - responsible jewellery, I rarely leave home without my gold hoops securely fastened.
- MASAJ - massage place run by an East Londoner who knows how to induce maximum chill & has grown this little business from her spare room into a thoughtfully designed studio in Shoreditch.
- The Scolt Head - brilliant local pub with a porcelain Lassie dog, which is obviously the hallmark of a good pub. Porcelain pets or I’m not interested thanks.
- Artwords Bookshop - eclectic collection of great reads, spend half an hour in there & come out thinking you need a coffee table book on log cabins.
- Katsu Wraps at Broadway market - a Saturday staple after a swim at the lido, ask for the 'lucky number'.
- De Beauvoir Deli - boujee relishes and 10/10 sandwiches.
- Towpath Cafe - great place to bask in the sun with a brilliant seasonal menu and the enthusiastic endorsement of Kiera Knightley.
- The Barge House - breakfast in a loaf of bread, need I say more? Arrive hungry.
- Pavilion at Victoria Park - Sri Lankan inspired menu & brilliant coffee.
- Mediterranean salad stall near Fitzrovia - huuuuuge salad for a fiver from a mother son duo. This little stall on Goodge Place is beloved by workers in the area but they‘re yet to return since the pandemic hit... fingers crossed they come back soon.

Subscribe to the Cheapskate London newsletter - the ultimate guide to the capital's best free events - here. 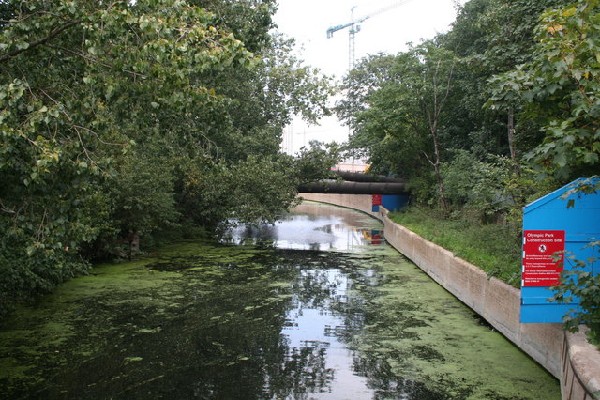 Walking the Hertford Union Canal: where to stop and what to do along the River Lea

The River Lea flows through the heart of East London and is home to the Olympic Stadium, al fresco dining and kayaks for hire. But when planning a river walk, it can be hard to know where to begin. Freelance writer Tink Blauth-Muszkowski is here to help 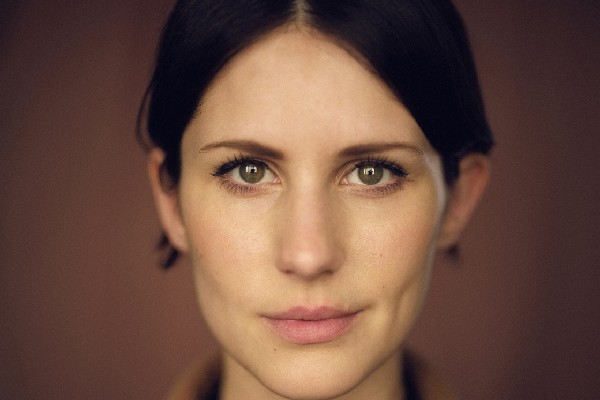 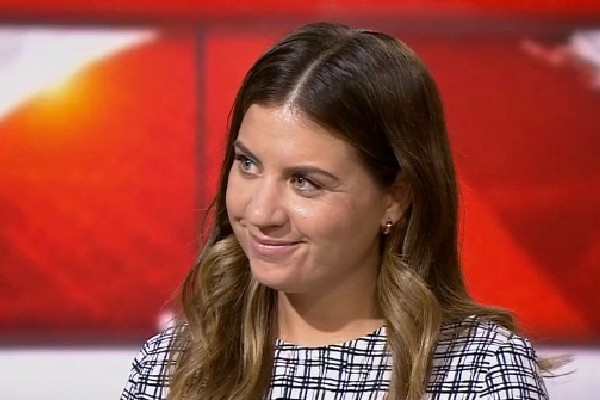 Courtney Bembridge is a TV journalist covering world news for the BBC. She hails from the sun-baked state of Western Australia – and moved to London in 2017. De Beauvoir-based Courtney has spent the pandemic rediscovering the things she loves about her adopted city, from lidos to markets.