Maddy Duxbury is a freelance PR consultant and runs a community marketing platform to promote her local neighbourhood, East Croydon. In a past life, she swam the Channel as part of a relay team and she has signed up for a 500-mile walk across Spain this September.

What’s something amazing about East Croydon that only the locals know about?

One of the frustrating things about Croydon (but also what helps keep local gems hidden from the masses!) is that a lot of good stuff goes under radar. There’s a hugely creative community here but not necessarily the money or support to promote and sustain ideas and events. The talent is raw and real but things aren’t always as “polished” as they could be.

Next year, Croydon becomes London Borough of Culture which will hopefully provide more support. I set up East Croydon Cool to help showcase the positive things that are happening in the area – so if you want to know what the locals know, give us a follow!

Have you had any disastrous London rental experiences?

Urgh, many! Like the time I lived in a nunnery in Belsize Park (where “gentleman visitors” had to remain downstairs at all times), or the month I lived in a hostel in Hampstead (sharing a room with a dancer and her impressive collection of sweat socks). Also the year I lived in East Finchley in the boxiest of box rooms, that could only fit a child’s bed.

But I’ve also had the best rental experience here – living in a five-bedroom house in Clapham. About 15 girls came and went over the five  years I was there – it was all very Dolly Aldertonesque – and they remain some of my closest friends.

A perfect no-spend day (where I was being perfectly organised and in a perfect mood!) would….

…probably start with a swim in Tooting Bec Lido. Most of London’s outdoor pools are free (with membership) but pretty much all of them are less than £10 without. I’m looking forward to trying the new LoveOpenWater Swimming site in Canary Wharf that opened last month.

Then maybe to Crystal Palace. I’d call in on Sian and Tom from Chatsworth Bakehouse (who set up a small batch bakery from their Croydon home during lockdown and now have their own shop on Anerley Road) and then I’d head to the park. I’d watch the skaters, street artists and beach volleyballers and briefly consider taking up a new hobby – then sit down and read a book. A look around the shops and galleries including Vaults Collective , Tom Cox Studio and The Paxton Centre, then on to the treasure trove that is Haynes Lane Market. On the basis that everything’s perfect, and so it would be open that day, I'd then pay a visit to A South London Makers Market to see the latest creators Daisy and Liv have brought together.

A no-spend day would end with a good view – the city skyline from Crystal Palace is beautiful but I would probably head further in. A walk along the Southbank always reminds me why I love London and the further along you go, the less touristy it gets. I’m a big fan of (read: would like to live in) the converted Wharf buildings and cobbled streets in Rotherhithe. The views from the Emirates Air Line  are also great – it’s exciting seeing how that part of the city has developed and how much more there is to come.

Did you discover any hidden gems in the capital during the lockdowns?

I cycled in London for the first time during lockdown and ended up doing The Line – a public art route that runs from the Olympic Park to the O2. A lot of it follows canal paths and there are various art installations along the way.

It also passed through Cody Dock, a really interesting area that is developing a community-based arts and creative industries quarter.

Can you tell us about Summer by the River?

Summer by the River is London’s largest free outdoor festival. It takes place every year (from June to Sept) in London Bridge City, with the majority of entertainment taking place at The Scoop. There’s something for all ages with music, theatre, comedy, dance, film and fitness (as well as food and drink from two pop-up bars).

The interactive events (like Massaoke and Musical Bingo) always pull a big crowd but personally I’m a fan of the music nights (like BBC Introducing) and theatre performances (from the likes of Changeling Theatre). I’ll never get bored of the London skyline, and it makes a fitting backdrop as emerging UK talent is introduced to the crowds.

The programming of the festival is led by Front Room Songs and the marketing by Hudson Fuggle and I’m working with the teams to help promote it.

What are the cultural activities/events you’re most looking forward to?

This September, I'm heading to Spain to attempt a 500 mile walk across the country along a well-known Pilgrimage route. I was supposed to spend the summer training but so far, I’ve only managed one walk in the Surrey Hills. I’ve tried to get in some steps in (!) at a few festivals and recently went to South Facing in Crystal Palace. It only launched last year (and they offer discounted tickets for locals) but there was an impressive line-up and a lovely atmosphere.

I also went to Beats at the Brewery at Signal Brewery & Taproom and saw the English National Opera perform La bohème at Fairfield Halls. Both of these events only cost £5.

Also in Croydon (but slightly pricier) I’m looking forward to the opening of Birch here and a new project from Secret Cinema in the town centre.

If you could change one thing about London, what would it be?

Well, if you could add the sea and a beach, that would be perfect! In previous years, I would have said the long working hours and the need to be “present” in the office. But with hybrid/remote working that pressure seems to have eased off a bit. It will be interesting to see how London changes over the coming years as a result of this shift.

What are three words which make someone a Londoner?

Always wanting more (which you can take positively or negatively!). 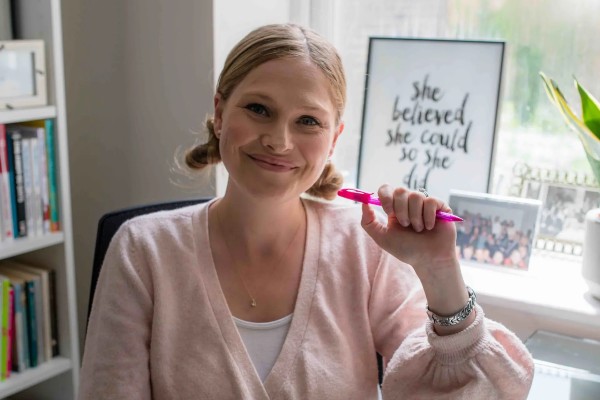 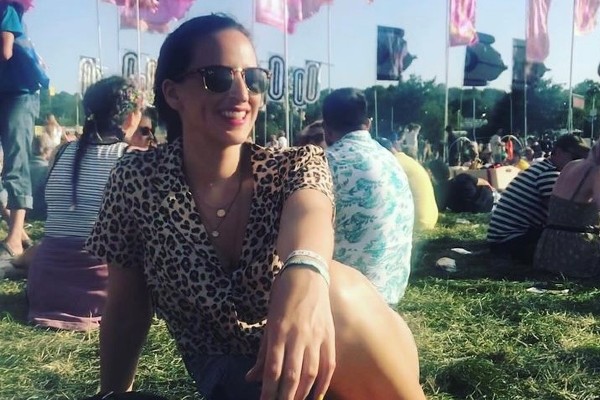 Maddy Duxbury is a freelance PR consultant and runs a community marketing platform to promote her local neighbourhood, East Croydon. 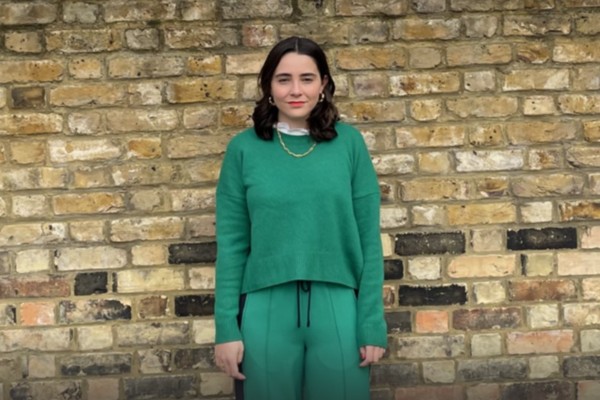 Content creator Olivia Jackson, AKA Clothes My Boyfriend Hates, is an Islington-based marketing professional and accidental influencer. Here, she shares her favourite things to do for free in the capital.